Just added to your cart

The Woman Behind HEIRS & HERS Couture

Some women are born activists, others find their path when life pushes them a little too hard. I was a mix of both.

I remember my first media appearance like it was yesterday. I was 17 and doing a news conference with the ACLU because I was suing the Newark Police Department for police brutality. After being illegally detained for filming the police and attempting to protect a man in my community, I was framed as a disrespectful and out of control teenager. In reality, I was an inner city Honors student preparing to apply to Cornell University. I could not afford to be wrongly accused.

For the press conference, my lawyers instructed me to look my most professional to gain public approval. I wore a baby pink sweater from the Gap and dressed it up with a Michael Kors watch and pearl studs. I spoke in low tones and I made myself as unthreatening as possible. I stood next to my mom, explained my side of the story, and braced for the backlash. 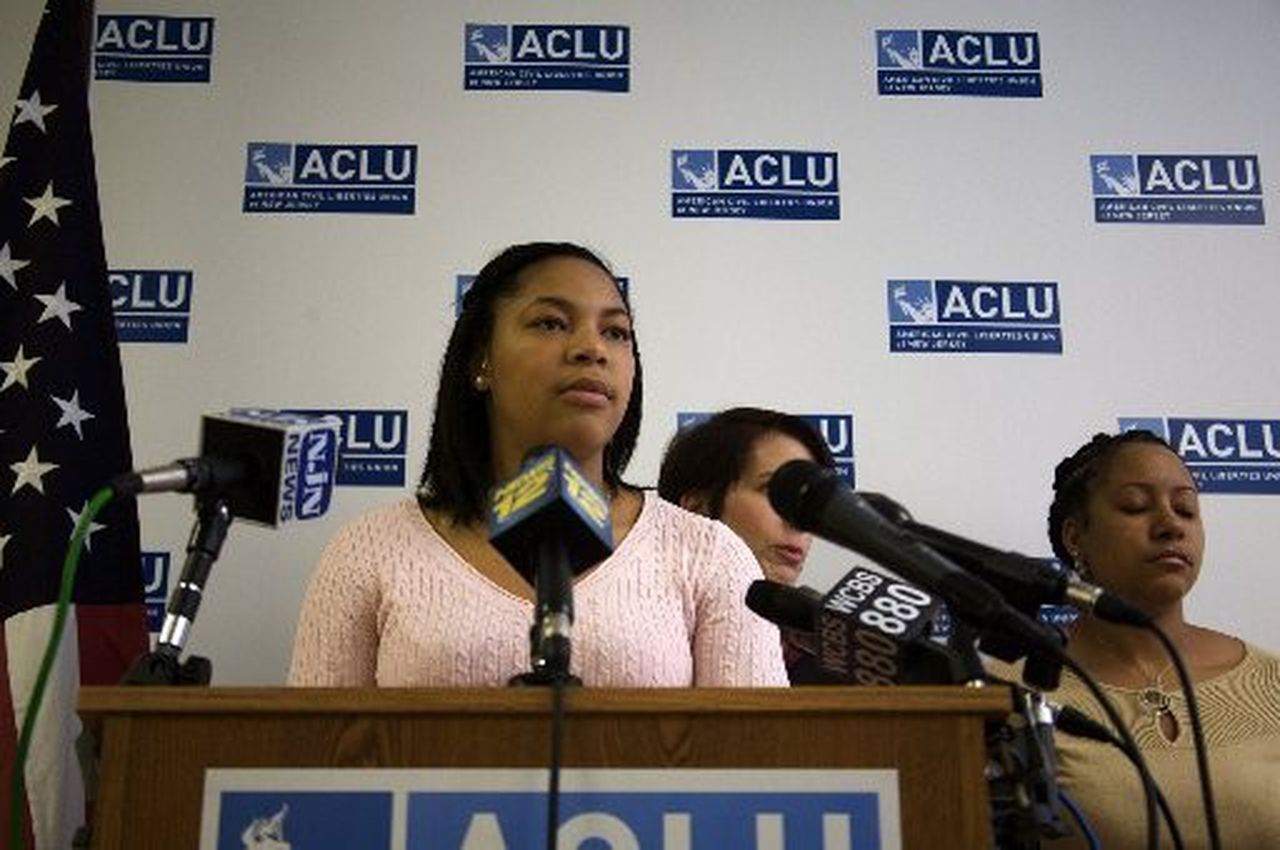 Fortunately for me, I passed as an Unthreatening Black Woman. People felt sympathy for my cause, the story was picked up by NPR, and by the fall I was headed to Ithaca. I was safe. That experience taught me how imperative it is for women to be respected and to present ourselves in a way that essentially sways public opinion. Our outfits can make or break our futures.

Ten years later, I ran for the United States Congress and faced this dilemma all over again: what do I  wear to gain people’s respect? This time around, I opted for a suit.

As a 27 year old woman, I now had curves and even more limited options. Suit shopping has always been a Top 5 traumatic experience for me. Every time I try on a suit that squeezes my hips or straps down my arms, my confidence takes a dive. I always felt like something was wrong with me or the way my body was made. Why don't suits ever fit me? I hadn't realized that suits were literally designed for men.

Any woman who has ever attempted to change the world knows this to be true: you need confidence. For the entirety of my 2020 campaign, I wore Banana Republic suits and flinched every time I had to shake someone’s hand. I dreaded taking photos with professional men because while I thought I looked decent, my suits never photographed like theirs. My polyester was dull and lifeless while my opponent’s suits were high quality and custom made. When I took off my jacket at donor lunches, my lining had fabric tags showing. I felt inadequate, unprepared, and I inevitably lost my election by a landslide.

Then something amazing happened. As a congressional candidate, I attended a political conference in Wyoming. During my trip, I learned that one of the campaign interns was being sexually assaulted by her boss. I met with his superiors, powerful women, and he was fired immediately. The suit worked, but so did the girl power. I might have been down, but I was not alone. My suit might have sucked, but this was a power I could harness.

I sulked for weeks after my election but then I decided losing was a challenge I could tackle. I made my first custom suit.

It’s not as crazy as it sounds. After Cornell, I moved to Los Angeles and worked as a law firm marketing assistant. I hated the patriarchy, I hated the sexual harassment, I hated the ugly suits, and I hated having to commute an hour each way from Hollywood to Santa Monica. I quit working for men by the time I was 25. Instead, I self-published eBooks, embraced entrepreneurship, and got a styling job with a female designer on Rodeo Drive. Shortly after, I was styling celebrity fashion shows and Banana Republic storefronts. Passion is natural.

Fast forward to 2020, I was prepared to make changes within fashion and politics. I reached out to a team of tailors from NYC’s Fashion Institute and we got to work creating something amazing. Custom suits for all women, tailored for our body types, and made with the same high quality fabrics as the boy’s club. The cherry on top: online ordering so that any woman, from any background, would have access to the opportunity for greatness.

I started HEIRS & HERS Couture because I needed better suits, but I quickly found that I was creating a professional industry for women: Bespoke Tailoring, a traditionally men’s field. The best part is that with women in charge, we no longer had to worry about misfit suits,  patriarchy, sexual assault, or even racial discrimination. I only hire feminists. We had created a safe space for women to thrive and express ourselves professionally without retaliation of any kind. We had found something we loved to do and we were safe. The cherry on top was Fashion Activism. I define it as, “the active choice to support women owned businesses and women in leadership so that we can all change the world.” Fashion Activists shop to design the world we wish to live in. We use our privilege, we protect our communities, and we look fierce while we do it!

I’ve learned that life is not about being as unthreatening as possible. Life is about having the confidence and power to make lasting change. I know that with a great custom suit there is nothing women cannot accomplish. With confidence and a supportive sisterhood, there is no height to what we can achieve. I do not adhere to a glass ceiling because I do not answer to men and my goal is to help as many women as possible reach that pinnacle.

No one makes it to the top alone. Thank you for supporting HEIRS & HERS Couture. Our first collection is officially live! Shop the 2021 Bespoke Summer and design your perfect suit so that we can get to work. There is a better space for women, we just have to create it.